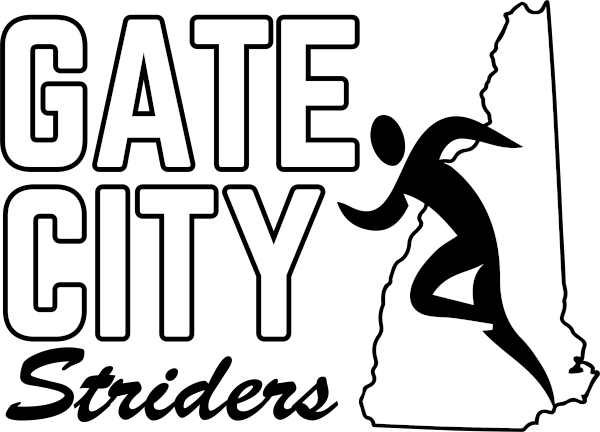 The Gate City Striders race reimbursement program is open to ALL members regardless of pace or ability.

The club has some rules around race reimbursement, which helps everyone understand what they are being reimbursed for and how our program works. If you have any questions, reach out to a member of the board or one of the club officers as they are happy to help!

Please complete the Competition Race Information Form to let us know which races you will be running. This form allows the competition committee to track how many runners we have competing in each division, assist us in end of the year reimbursements, and inform members if there is a code for discounted entry.

REMEMBER: You are registering yourself and the reimbursement comes later, so you do not need to wait to register for races! 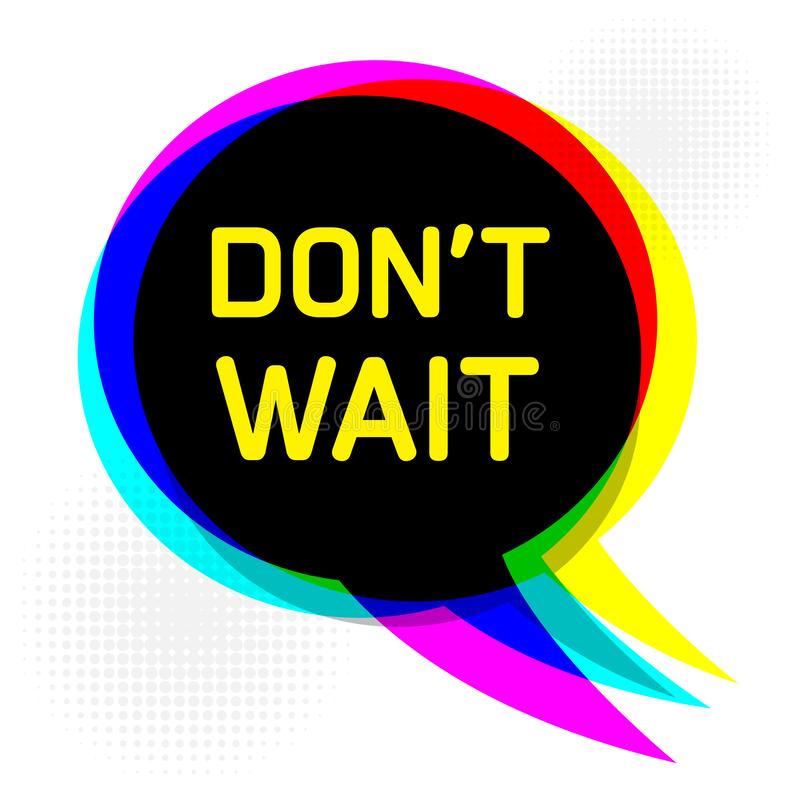 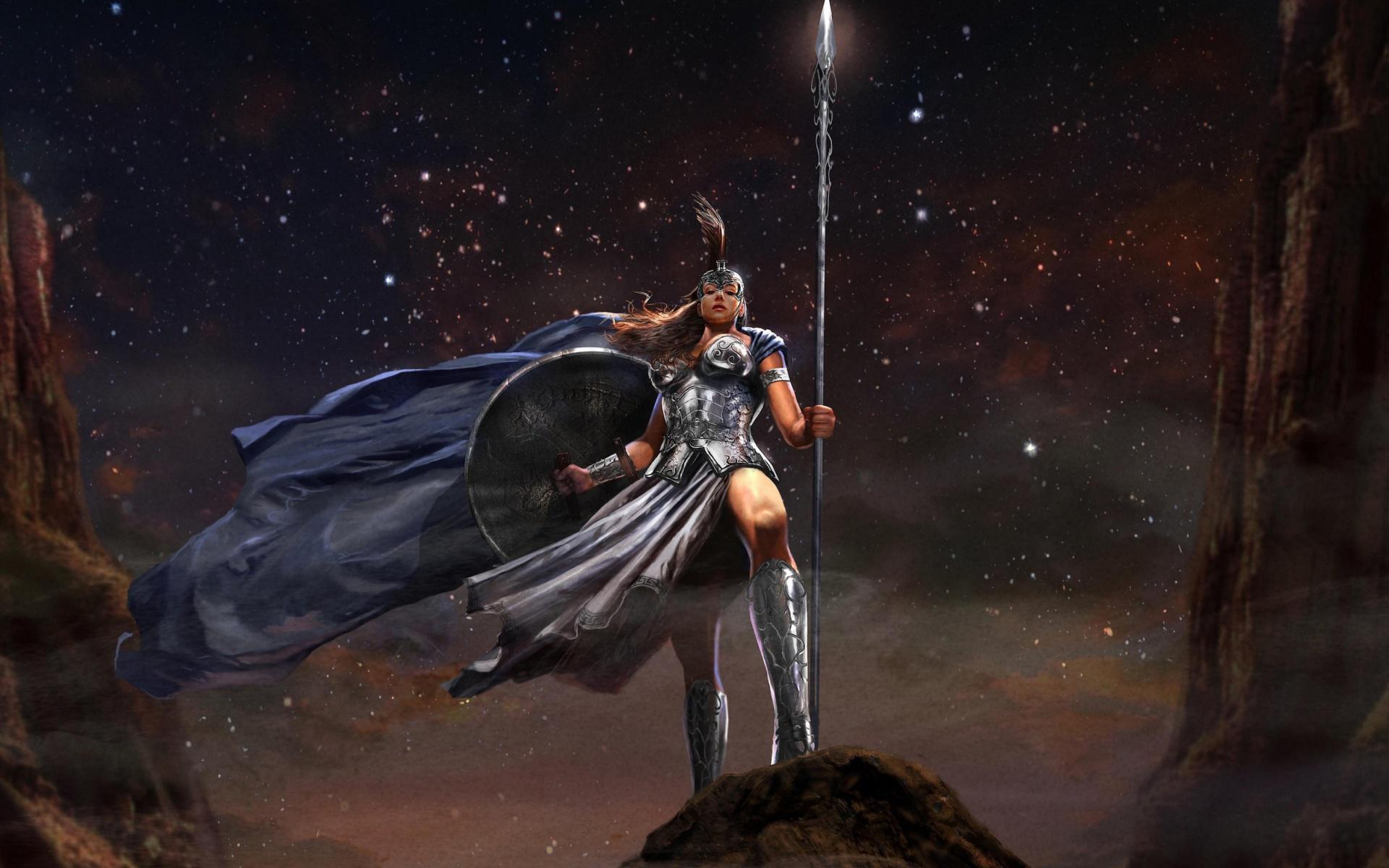 Too much jargon in the rules above? Here are some examples. Let's say Athena would like to race and get money back from the club for race entry fees. She is looking at a New England Grand Prix race where early registration is $40 but it will soon go up to $60, and then close to race day be $70. Oh, and Athena isn't a Gate City Strider!

Athena expects the club to sign her up and pay for her race. FALSE She must sign up and fill out the club reimbursement request at the end of the year first. She should get a check from the club in January, just in time to sign up and vanquish the opposition in next years races!

You'll remember that Athena isn't a GCS member as she hasn't paid her dues. No matter how she weaves this one, the easy solution is to join Gate City, but she must do so before she signs up for her races!

When Athena signs up for her race, she needs to put Gate City Striders down as her running club. (Piece of ambrosia!)

Gate City has plenty of volunteer opportunities! Not only can Athena volunteer at some of our social events, like the annual dinner or Health & Wellness Night, but the Striders host multiple races throughout the year that always need help. She can also get involved with the Board or on a committee. It won't be an Olympian effort to get her volunteer hours.

In order to score points while involved in the Odyssey of the New England Grand Prix, Mountain Series and/or the Cross Country Series, you have to be a USATF member, so Athena should get signed up! Also, when she signs up, she must list the Gate City Striders as her running club so GCS gets any points she earns. See the USATF membership page for more information.

Athena won't get reimbursed for the night before the race signup that costs her $70. She should have signed up early when it was $40 because that is the level the club will pay for. Even appealing to her father won't help in this situation.

Athena is looking at another race that is $75 as the earliest signup price. The club will reimburse up to $50 of that cost, no matter how Herculean her effort at the race.

If she signs up for a race and donates $50,000 to support a great cause, she won't get reimbursed for that. (Although we can't quite predict if or when Athena may become involved in the realm of mortals.)

Signing up for races in the New Hampshire Grand Prix, New England Grand Prix, Cross Country Series and Mountain Series is fine, assuming you run enough of each to be reimbursed. You just have to volunteer more! If Athena wants to be reimbursed, the numbers are cast in stone. She just has to volunteer 3 times for one series, and one more time for each series she runs after that.

If the club is going belly up, Athena can't be reimbursed. We do hope she could toss a few drachma our way if that every happened though.

There is a minimum number of races to run. If she plans to run 5 or more races in each series, Athena will get fully reimbursed as described above. Less than that and she gets less or none. The GCS wishes to involve runners in a series and not just running one race. We hope to encourage people, gods, goddesses and demigods to run more, which hopefully gets the club more points and more recognition in the series.