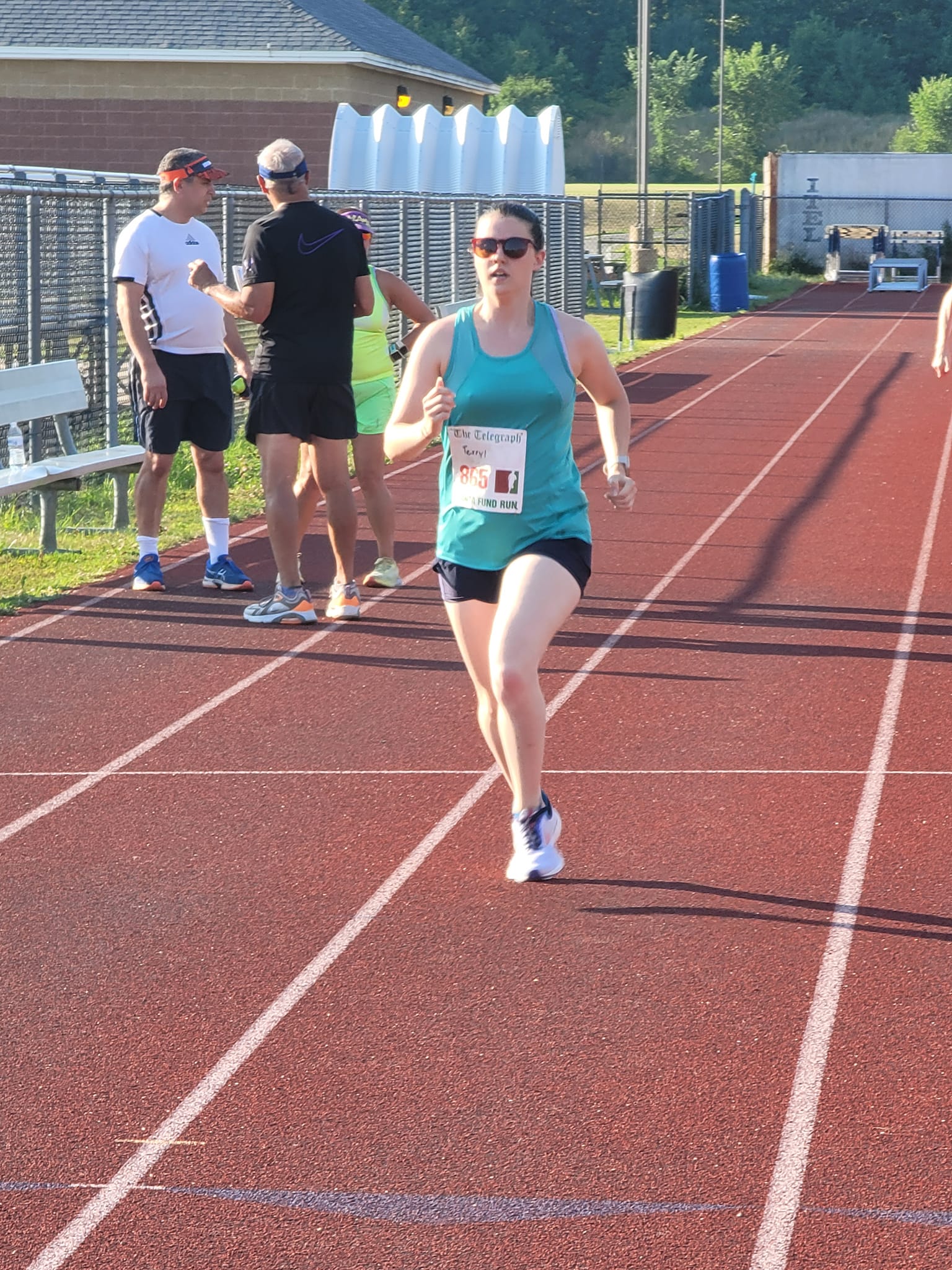 Hope everyone is keeping cool in all of this heat!

Congrats to all of those who competed in our annual Ultimate Runner competition. On the Men’s side, Jim Hansen edged out Keith O’Brien for the men’s title. Bob Levine rounded out the top 3. On the Women’s side, Rebecca Kadish had the best combined score overall beating all competitors – both men and women. Newer strider Terryl Fritz was a close second. Congrats to everyone!

Outdoor Track returns THIS coming Wednesday, July 27th! Join us for the 5k/10k workout or the marathon/half marathon workouts starting at 6pm at Nashua North. We’ll be switching to the Nashua South track once that’s complete.

Yoga/Core returns to track this week as well! Come join us for a great stretch and a little core work after track. Come for track and stay for yoga, or just come for the yoga. Starts once the track work is done, usually around 6:40pm.

Next up is the Sandown 5 Miler. We need YOU! We’re currently in second place and need an all hands on deck showing to get our team back in front. https://www.runreg.com/29th-annual-sandown-5-mile–5-k…

Every teammate who shows up WILL score points. You WILL help the team! #EveryRunnerCounts #EveryPointCounts

Singlets can be purchased at Fleet Feet for $20 cash or check!

Mark your calendars for August 17th to join us at track. We’ll bring in a bunch of local running related vendors who will have some giveaways, and I hear there might be some treats at the finish! If you know of anyone you think should be a part of this, please contact Amanda Naro