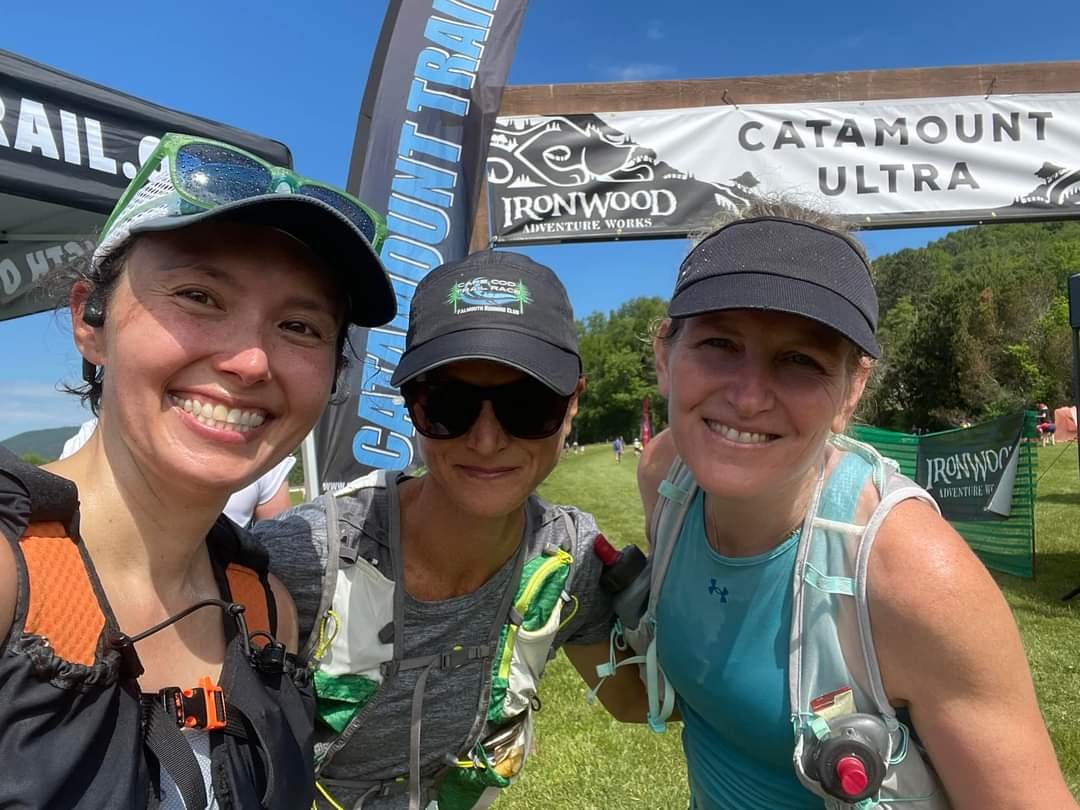 Congrats to Tara Roark-Towle on a new 100 meter PR!

We’ve been having a good crowd at track throughout the first half of the year! While the 5k workout will be on vacation for a few weeks, the Marathon/Half Marathon workout will be continuing as usual.

If you’re looking to run a half marathon or full marathon this fall, there will be a sign up form at track tonight to join our training programs starting July 6th, Next week!. This is included with your membership. Coach David Salvas will put together a training plan no matter whether you’re an expert or novice. If you can’t make it tonight, please reach out to me, stephenrrouleau@gmail.com or to coach directly at davidsalvas@aol.com. please include your name, email, which race you’re targeting and whether you’re an expert or novice.

On Vacation returning to track on July 27th! All included as part of your membership! Come have a strong workout on the track and get a solid stretch and core workout to finish up!

We had a good crowd up in Lebanon on Father’s day taking second place among the teams who were there. We’re in second place overall and need a great showing at the new race, the Sandown 5 Miler on August 6th. Come be a part of Gate City winning the club championship again!

Every teammate who shows up WILL score points. You WILL help the team! #EveryRunnerCounts #EveryPointCounts

Singlets can be purchased at Fleet Feet for $20 cash or check!

Gate City’s annual competition to see who will earn the title of Ultimate Runner. Run a 400, 800, 1 mile and 5k on the track – all times are age and gender graded – the top combined time will earn the title! Contact Bob Thompson if you’re interested. Or just show up on July 20th! Volunteers needed as well

Currently underway on Tuesday nights. We’re always looking for volunteers, contact Carolina Keri Tumminelli if you have any questions

Mark your calendars for August 17th to join us at track. We’ll bring in a bunch of local running related vendors who will have some giveaways, and I hear there might be some treats at the finish! If you know of anyone you think should be a part of this, please contact Amanda Naro