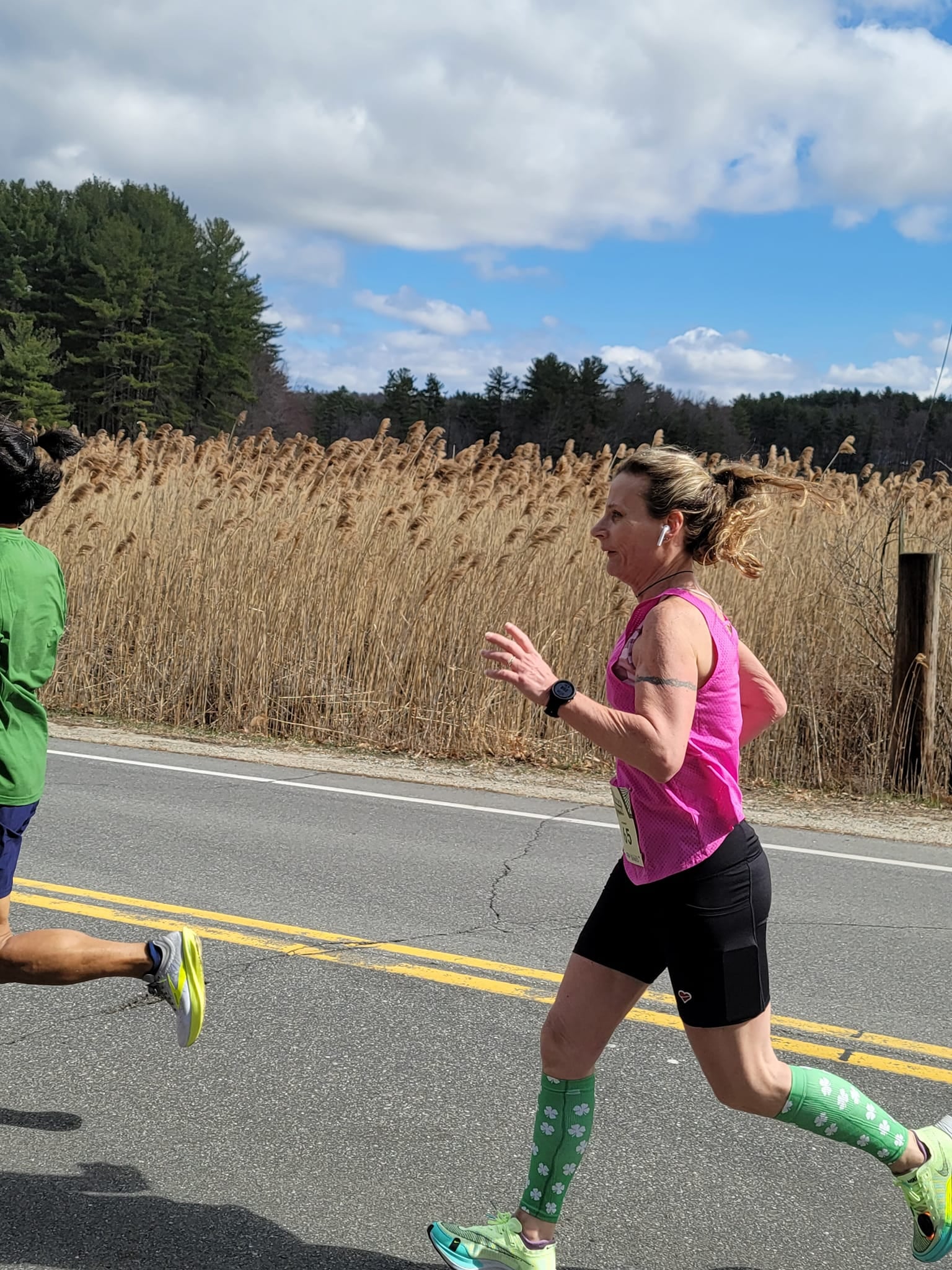 SCHOLARSHIP – TIME IS RUNNING OUT

The Gate City Striders are accepting applications scholarships! This scholarship is open to high school or college students who will be attending a post-secondary educational institution, including a college, university or vocational school in the fall of 2022. Any GCS member, child of a GCS member, or a student sponsored by a GCS member is eligible. Read all the details and download an application from https://gatecity.org/gate-city-strider-scholarship/. Deadline is May 1st. Please contact Andy Bragg if you have any questions!

Join us Wednesday April 20th at the Nashua North Track for the start of our outdoor track season! Following the workout, we will have pizza and non-alcholic beverages available. We will reschedule in the event of rain. We’re currently at the Nashua North track due to the condition of the South track. It is supposed to be under construction this summer. We’ll be back at South as soon as that’s complete!

Our favorite scenic run amongst waterfalls, trees and _just_a_few_ hills is back this year in it’s normal time! Part of the USATF Mountain Series once again. The race takes place on Sunday May 1st leaving Wilton and heading up to the summit of Pack Monadnock. Registration is now open here: http://www.lightboxreg.com/pack_2022As always, we can’t hold these events without volunteers. If you would like to volunteer for the Pack Monadnock race, you can sign up here: https://www.signupgenius.com/go/409094aa5aa29a0fd0-pack

Registration for the 2022 Gate City Running Festival is now open! This year we’re bringing a fast 1 mile race down the Broad St Parkway, a 10k and a half marathon. Sign up today for the best prices on a premier Nashua event!http://www.lightboxreg.com/gcsrunningfestival_2022

16 Individuals started their Couch to 5k journey this past Wednesday night. If you know anyone who would like to start their journey, it’s not too late to join in! https://gatecity.org/couch-5k-training-program/