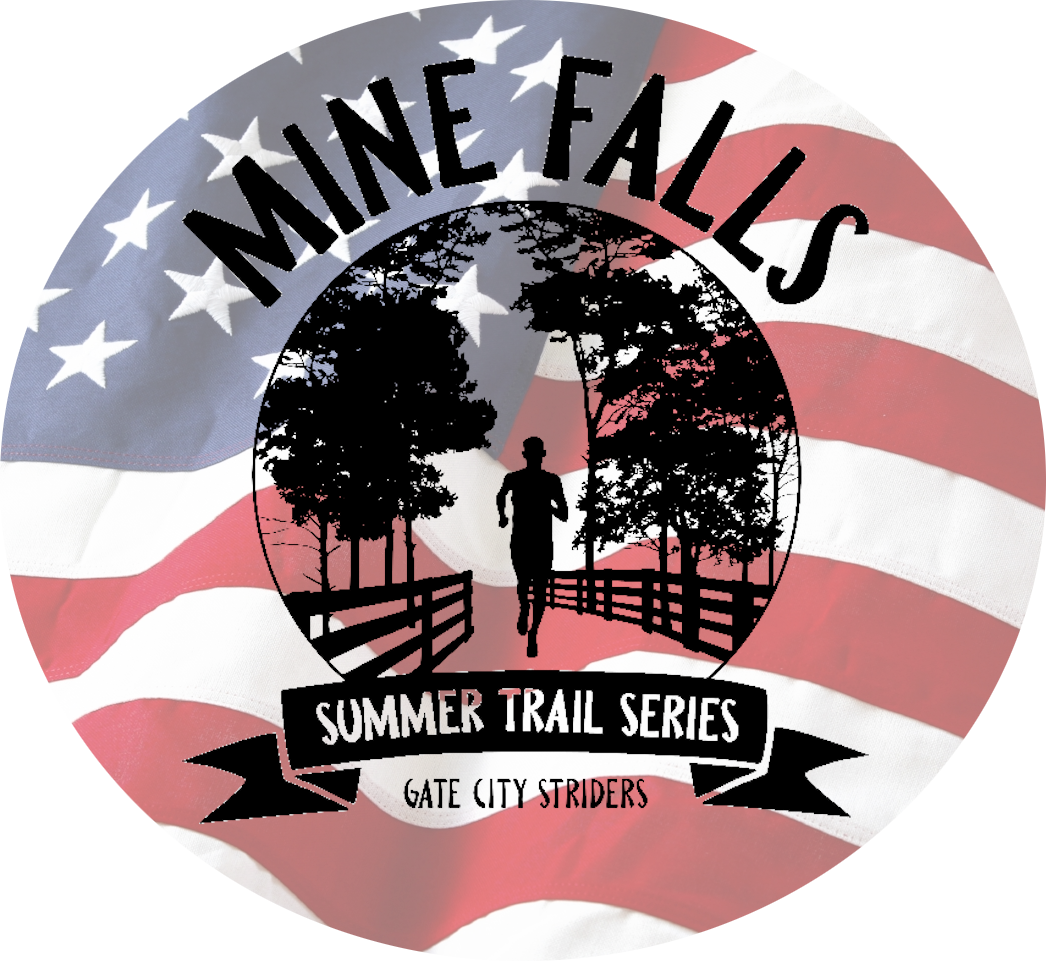 The year 2020 will bring us a 4th of July that may not have some of our favorite things...  in person road races, fireworks displays, and a Boston Pops concert.  However, the MFSTS Committee decided that a special event paying homage to the traditional relay race might help brighten the weekend.  That wasn't enough though!  We decided to add cool swag and prizes!  After all, who doesn't love stickers and locally made maple syrup?  Please join us for a fun way to celebrate the 4th with friends.  If you're running another local 5k that's gone virtual, you can still come run our course and use your time for both!  We hope to see you on the trails.  Have a happy and safe Independence Day!

ABOUT THE 5K RELAY

The Mine Falls Summer Trail Series July 4th Relay will be run as a virtual team effort.  Each team member will run the 5K course in a socially distant 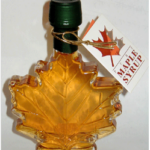 fashion either together or separately and submit their time via the website.

* We expect that all participants will respect and give way to other people using Mine Falls Park, as well as maintaining social distancing while racing.

** If you plan on racing hard and/or want to minimize interactions with others, we suggest running at off hours such as early morning.

*** While proof of your race such as a Garmin or Strava screen shot is not required, it is highly suggested especially for competitive teams.

The course is run on trails through Mine Falls Park. The terrain for the 5K is mostly flat, wide & well groomed. The footing is rugged but safe, over rocks, roots and packed dirt. We will mark the trails by Saturday morning July 4th, but as this is a semi-virtual race we highly encourage runners to familiarize themselves with the trails and course ahead of time.  It is YOUR responsibility to run the correct course and not get lost.

5K Course
Start about half way down the parking lot in front of Stellos Stadium. (You should see a marking in the parking lot) Run from there into Mine Falls Park by the skate park, follow the path and go around the gate. Stay straight such that the pond and then the canal are on your right until you reach the first bridge (Nashua High South) on your right. (Mile 1) Cross over the bridge and stay on the paved path on your left and follow it so the canal is on your left until you reach the second bridge (Whipple St/soccer fields). Cross over the bridge and take a left at the flagpole and keep running so the canal is now on your left. (1/2 way done!) Stay on the main path with the canal on your left. Pass by the first bridge (Mile 2) and continue back so the canal and then pond are on your left. The finish line will be marked across from the skate park on the sidewalk by the parking lot. Don't forget to stop your watch and report your time!

Receive a commemorative Mine Falls Summer Trail Series T-shirt by running 8 of the 10 weeks!

Take exit 5W off the Everett Turnpike (Route 3) in Nashua. Turn right at the first set of lights after the Police Station. The entrance to Stellos Stadium is the first left.

ABOUT MINE FALLS PARK

Mine Falls Park is a 325-acre park in the city of Nashua, New Hampshire. Located in the heart of the city, it was purchased in 1969 from the Nashua, New Hampshire Foundation with city and federal Land and Water Conservation Fund (LWCF) money. It is bordered on the north by the Nashua River and on the south by the millpond and power canal system.

Want to learn more about the park?  Check out these useful pages!

Wikipedia's Entry on Mine Falls